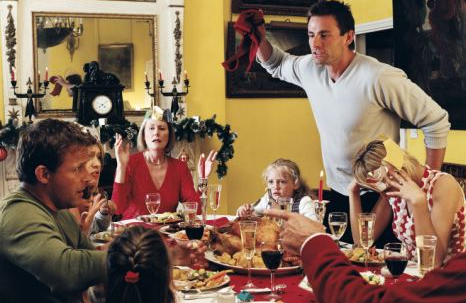 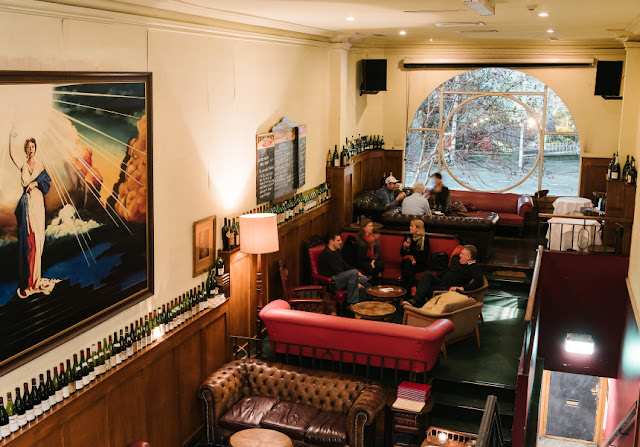 Being a fan 2/2 : Befriending celebrities : are stars reachable?

It took me a few months to finally write this article because it definitely deals with a topic that is close to my heart. If you haven't read it yet I suggest you check the first part of it, even if it is not mandatory : Fandom as Pathology.

I said in there that fandom started with the beginning of tabloids and the end of celebrities' privacy. Knowing so many details about their personal lives would result in creating the feeling they are - or could be - close to us, fans. But today, we won't talk about a fantasised relationship that could be the consequence of the fandom pathology, but about real relationships. It could be called "Befriending rockstars for dummies" but I don't want you to have high expectations, you probably won't be able to become Paul McCartney's best friend after reading this (sorry).

A few words about internet nowadays. A few years ago you had that thing called "fanclubs", and, sorry about this, but if you are still part of one, you're definitely not a kool kid anymore (come on dad, stop reading my blog, it's personal!). Fanclubs were great because they were especially made so you could meet other fans and possibly be friends with them, but today, fans interactions are vertical and not that much horizontals anymore. You would address to the celebrity directly, not to the fanbase.
Let me take Facebook as an example ; this message was posted 3 minutes ago on a very well-known singer's page.

I don't know about you, but I would totally send this to a boyfriend - if I had one. So why is that seen as a pretty normal message now? You might think it is lame, but you wouldn't say, I guess, that this person has a pathology. Regardless of course of their discutable tastes for Canadian pop music.

First, we are now in an era where your favourite singer could (if he's still alive, duh) send a message back. Celebrities are online, and that is how they engage with the crowd. Social medias became part of their job. And, yes, they would use social media in a professional way while you are using them with your friends.
That's how the "weird" thing happen. You would connect with your friends on social medias the same way you would connect with celebrities. There is not distinction between the two.

If this given celebrity, "JB", sends you the same kind of message back, you are pretty much able to say he's your friend, but you're most likely to have an answer like "Thanks, much appreciated :)".
Then if you are a reasonable human being and if your fandom is not a pathology, you might be able to tell JB is... not your friend, sorry about that.

It is a bit harder to tell when it comes to local celebrities, or less-famous people. They would probably have less messages, answer more frequently, accept your Facebook "friend" request, chat with you - and you might be in a position where you really wonder "are we friends then ?".
I have a few friends of mine that might be seen as celebrities by some other people and I have actually been through that weird process where you don't really know what is going on, and it still happens.
Why would they talk to me ? Who am I ? Am I worthy enough of their attention ?
First of all : awww - yes you are :)
And then, obviously, if you want to be someone's friend, would it be a celebrity or anyone, you have to think about them as a friend ! Easy, no?
If all you're thinking about is their success, their realisations, then why would you be their friend ?

And that is the only reason why you should want to be friend with anyone. Because you like them. Not because they are famous.
And this is actually the only real advice I could give you in this very badly named article : stars are reachable as long as they stop being a star for you. You have to be aware they are just another person. If you don't, the relationship is not balanced.

Recently I had lunch with someone I once was a fan of. I know I was actually having lunch with them, which clearly is not something any "fan" could do, but still I had this weird thought while they were talking to me, thinking "whoa, they are actually just as human as anyone, sharing thoughts everyone could have and being concerned by the same events". "They're actually just as normal as I am!", I thought. I was actually a bit disappointed! Just a normal bloke.

I am not sure what to advice to people who ask me "how did you befriend this guy?", "how can I befriend this person?", because I think you shouldn't want to befriend someone because you really like their album or because they are famous or because you know all their lines from all their movies. To be honest, it might just be very awkward if you were trying to.

But remember they're humans. You are human too. If ever you have the chance to chat with someone, anyone, just remember they are human. Oh, if they are not they might not speak your language and be able to chat back, just saying.
No comments:
Email ThisBlogThis!Share to TwitterShare to FacebookShare to Pinterest

First week in Australia : house hunting, penguins and a lot of food

What a week ! It feels like I've been in Australia for a million years but I still don't especially feel at home. It still smells a lot like holidays (but like, a bit of a shitty holidays because I spend a lot of time doing boring things like house hunting and else, instead of visiting).
What did I do last week ? Mostly inspecting houses and they were SHIT. Actually one was great and I applied for it, hopefully you'll hear about it in the next article. I really hope I'll have it. But if I don't, I'll just ake the most of it and transform a SHITTY room into a comfy cocoon.

I am not used to Australia and it is a bit hard for me to envision Melbourne and how to visit it. In Paris you can walk straight and see monuments and churches and things and stuff, because everything is nice to see and to visit. But in Melbourne, everything is so big ! You can't just wander and wait to see something cool (it would take a freacking long time and you'll have to walk a lot). If you know what you want to visit though, you can take the tram and go there very easily, which is good but I don't really know what I want to visit yet ;-) (ALL THE THINGSSSS, WOOO).
I'm just waiting to get used to things :-) I take my time because I will be there for a while.
Big thanks tho to my new real-life friend Amy who gave me a very cool card game called 30 things to see in Melbourne, which will be very useful !

So last week, yep, househunting, but I also registered for the computer driving test in VicRoads (the Road administration in Victoria), and the exam is tomorrow morning !
I also met some of my internety-friends in real life and that feels very great to finally see them. I feel much better knowing I have friends here !
I took the tram alone (whoa, success !) twice and also went to see the penguins at night. It was great to see animals in the wild, it doesn't happen to me so much in France.

Today, I'm going to the mall alone (again, I hope this will be a success) and I have a very big road to cross, hope I won't get hit by a car!
Tomorrow morning I have this VicRoads test and on the evening I'm going to see my first Birds Robe gig (The Fall Of Troy, Closure in Moscow, Meniscus, Osaka Punch). I can't wait to keep meeting all those people I used to talk to online and also all those bands I love in their natural habitat.

Big love in Australia, I'll share it with you !
No comments:
Email ThisBlogThis!Share to TwitterShare to FacebookShare to Pinterest

How accurate is this title, I know right!

So where do I start? Today is Monday 27th of June, around 9pm and I have landed in Melbourne, Australia two days ago!

The first thing you'll notice whenever you come to Australia from overseas is the weather. Australia is Southern Hemisphere, yep : it's not like home. June to September is F-R-E-E-Z-I-N-G C-O-L-D. And I guess the deadly hot weather from November to February is just as confusing for us people from the other hemisphere ;-)

So one of the first things I've done was going to buy a coat and thick boots and cried about how cold I was ;-) nah seriously.

Australia's beautiful. It's nature everywhere. It's clean. It's new. It's nice. It's OVERSIZED. But it's cold in June.

For my first day here I visited Saint Kilda's beach / pier  and today I went to see my Uni, Monash.

I got many things sorted already : bank, phone, transport card.
Still need to find accommodation, a tough one I guess.
Also, to get informations about driving here.
Finally, of course, meeting all my Aussie friends.
I look forward to it. 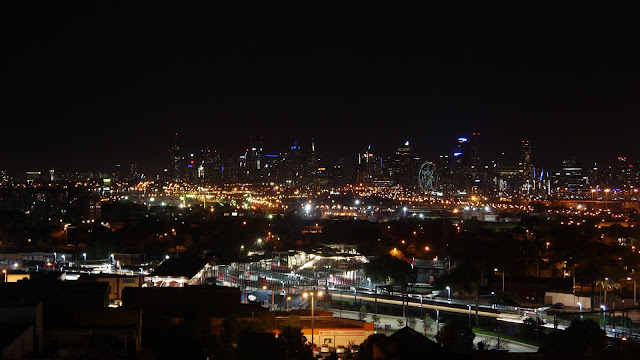